Why Do Celebrities Love Instagram/Instagram Stories? 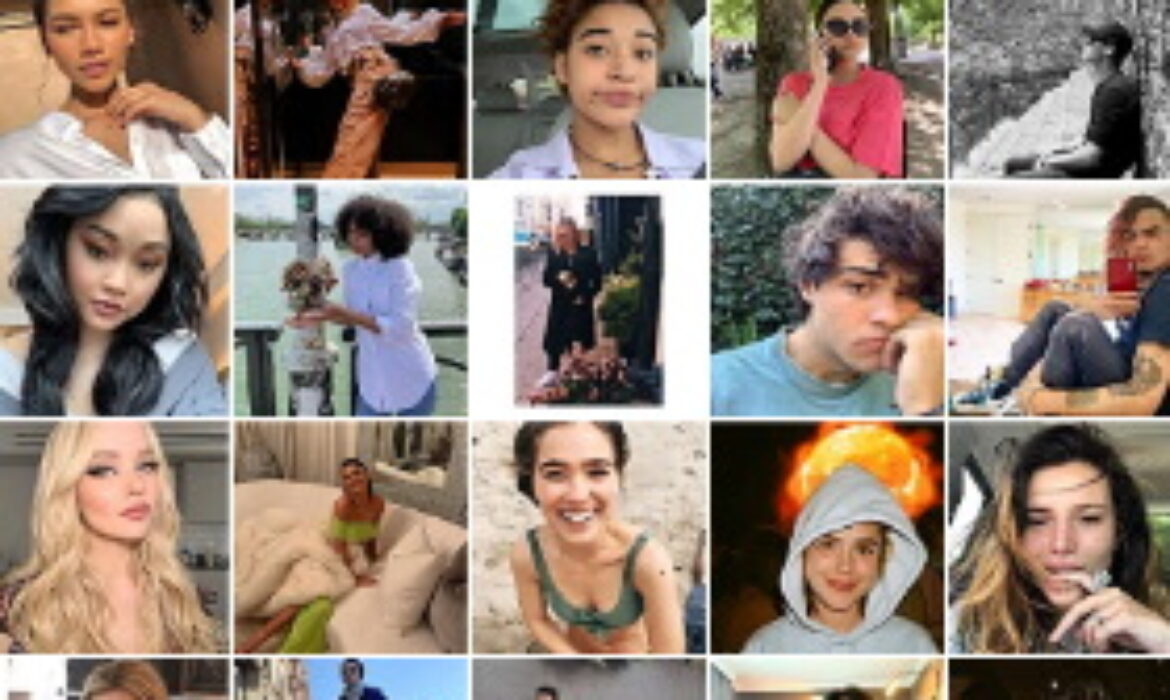 Since its release in 2010, Instagram has become a huge success. The social media app garnered millions of users who now use it daily, especially celebrities. As a matter of fact, celebrities have become fixated on the use of instagram. Why is that?

In truth, celebrities go about social media as a way to spread the word about who they are & make themselves known to the public. So naturally instagram is just another way of doing that. For some it’s about posting pictures of their everyday life while others use it to tease future projects or send out meaningful messages. The most followed on instagram happen to be celebrities just by their recognition & popularity alone. Celebs such as Taylor Swift, Dwayne “The Rock” Johnson, Ariana Grande, and many others have thrived on instagram through posting funny videos, risqué pictures & an inside look into their real life. Now there’s a new feature known as “Instagram Stories” which takes a page from Snapchat, another popular app. “The feature allows users to post images with text and drawings scribbled over them, all set to disappear in 24 hours” taken from Why Do Celebrities Love Instagram Stories? By Kate Knibbs [Theringer.com] (seen on 8/10/16) Some say the idea was stolen from Snapchat but in reality they’re just similar. The new feature adds on to the already established popularity instagram has managed to attain. Celebrities have already started using the feature & has since become the norm since it’s debut.

This site uses Akismet to reduce spam. Learn how your comment data is processed.

I got lucky because I never gave up the search. Are you quitting too soon? Or, are you willing to pursue luck with a vengeance?

Be Seen or Not Be Seen